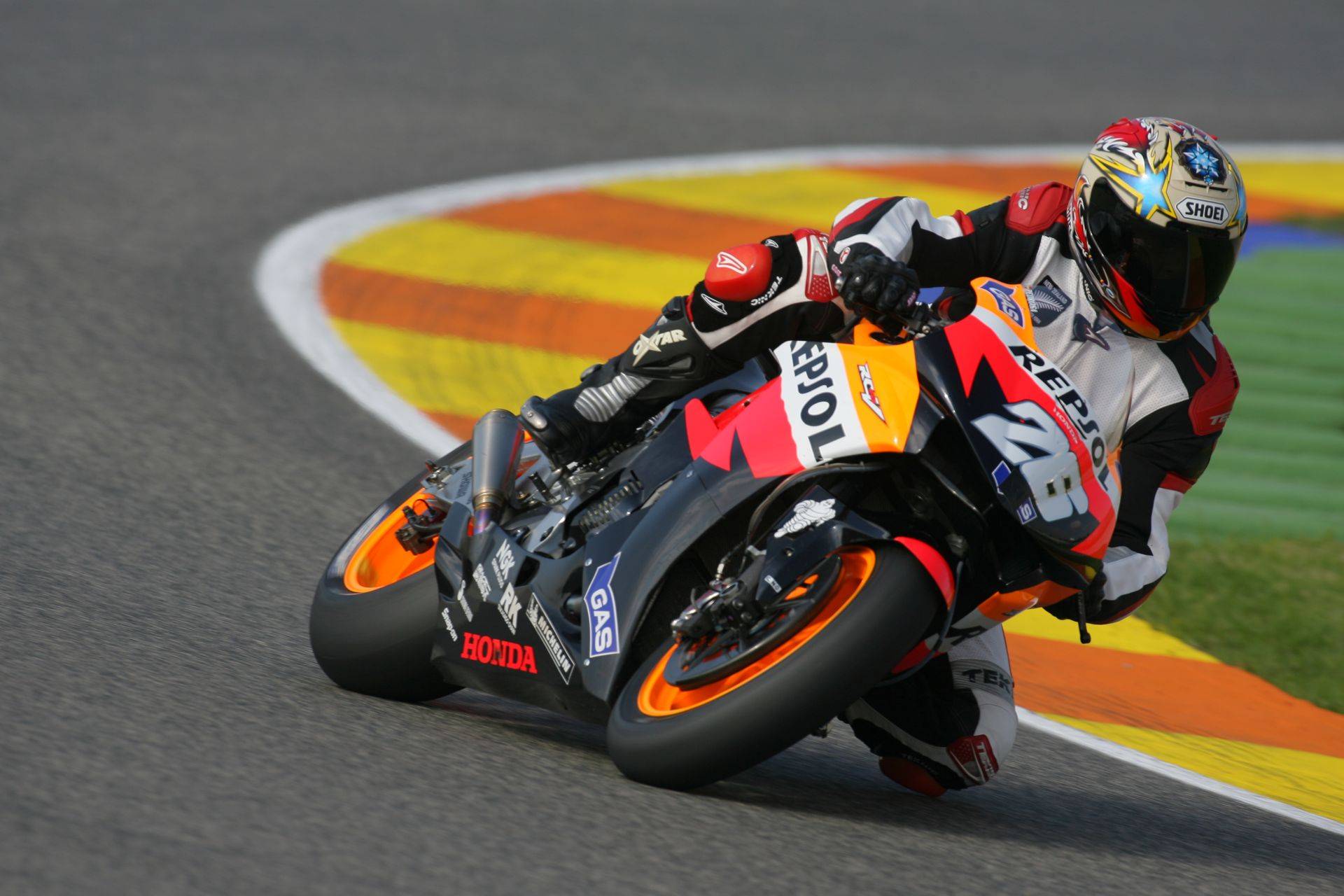 Our recent motorcycle heritage and riders are quickly being forgotten. I hope to put that right.

I research and write magazine articles including profiles on past riders, special bikes, events and circuits.

Right now I really need Castrol 6 Hour full results, from most years. The organisers gave these to the entrant and included results of all finishers.

All photos copied and returned intact. If not your own, all the better if you know who the original photographer is.

Also wanted to borrow or buy are any old New Zealand Motorcycle News (NZMCN) magazines, again, printed from 1974 to about 1985 or '86. Especially the 1975, 1981 and 1982 issues with Castrol 6 Hour reports. or even those with the race previews. Some Australian Revs magazines also had previews and race reports too. All highly valuable to research the extensive feature articles I write.

I'm still searching for my early 1980s Suzuki GSX1100 powered F1 bike. After I road kitted in 1983-'84 then sold it to a Hamilton rider in 1984, it was painted yellow and later sold ‘on behalf’ at Mike Vinsen Suzuki in Auckland, around 1986. This is a distinctive bike with a half-race fairing, single seat, triangulated swingarm, gold race rims, and a super-fast engine with drilled fins. Always attracted a crowd! This was bought from Mike Vinsen Suzuki "on behalf" in 1986 and was raced again, at Pukekohe, for a couple of years.

That was until a person who knew where the bike was garaged stole it from the owner, around 1989. It is known where this person worked at the time, however the bike has never been seen since. Was it scrapped for parts?

If anyone can anonymously help lead me to any of the parts I'd really appreciate it as it truely was a special bike!

Please contact Terry on 027 493-0423 or email tappit@terrystevenson.net Any help very much appreciated.

See more photos of the F1 bike in the Photo Galley from when I raced it (with high and low bars), and after it was repainted yellow (below).